‘We’ve Got a Monster That’s Looming’: West Virginia Is the Last State Without a Coronavirus Case

Read at the New York Times

The state has a greater share of adults at risk than any other state in the country, according to a recent study. 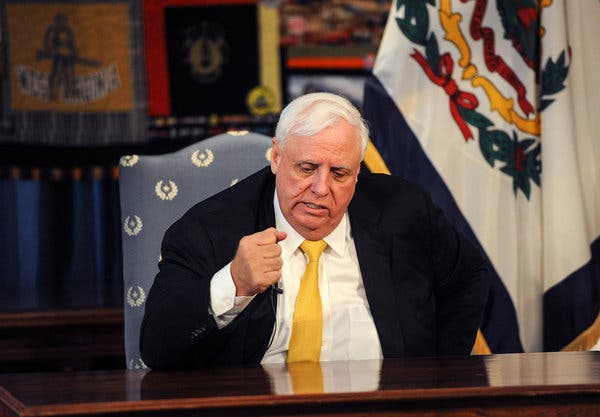 CHARLES TOWN, W.Va. — There are plenty of reasons West Virginia, as of Saturday afternoon, was the only state in the country with no confirmed cases of the coronavirus.

It is a small state and mostly rural, much of its population already socially distanced by hollows and mountains. It is a state, as the West Virginia health secretary said at a news conference on Friday, that doesn’t “have a lot of international travel.”

There is no running from the coronavirus, not even into the hills.

So while West Virginia has maintained its official status as a virus-free island in a nationwide sea of infection, no one expects it to hold that place forever, if it even really has it now. The state has reported only 39 people tested as of Saturday evening, with 38 negative and one whose result was pending. State officials have acknowledged that the capacity for public testing has been limited, but said it is expanding.

On Friday Mr. Justice went ahead and announced he was closing all schools, even before similar announcements came in the neighboring states of Virginia and Pennsylvania.

State employees have been banned from traveling or holding large meetings. The state high school basketball tournament was suspended. Nursing homes have restricted visitors. Hospitals have been using the virus’s delayed arrival to track down extra ventilators and create emergency staffing schedules.

Beyond that, people are just making do.

Todd Coyle runs Bushel and Peck, a food market in Charles Town, a little town in the state’s eastern panhandle just a few miles from Virginia (30 cases so far) and Maryland (26).

“The credit card signer thing, we’re not letting anybody sign that,” said Mr. Coyle, 59, who is washing down the grocery baskets after each use and constantly washing the freezer door handles.

“We’re doing everything we can think of,” he said, confirmed cases in the state or not. “We’re taking this very seriously.”

This has all been prudent but it is also grimly vital: While West Virginia may be more isolated than many other states, it is also, in many ways, much more vulnerable.

Sign up to receive our daily Coronavirus Briefing, an informed guide with the latest developments and expert advice.

A study released on Friday by the Kaiser Family Foundation, looking at state-by-state demographics as well as the rates of illness such as heart disease and diabetes, concluded that West Virginia had a greater share of adults at risk than any other state in the country. It was the only state, in fact, where over half of all adults were at heightened risk.

This was not only because West Virginians tend to be older, although that is true, said Jennifer Kates, a senior vice president at the foundation who worked on the study. West Virginians over 60 were in fact less likely than average to have underlying health conditions.

West Virginia has the highest share of smokers of any state, a habit that increases the odds of severity and death from coronavirus. It has the highest death rate in the nation from diabetes and among the highest for heart disease, cancer and chronic lower respiratory disease, all risk factors. Untold numbers of men throughout the Appalachian coal fields have black lung, leaving them dangerously exposed to the virus. 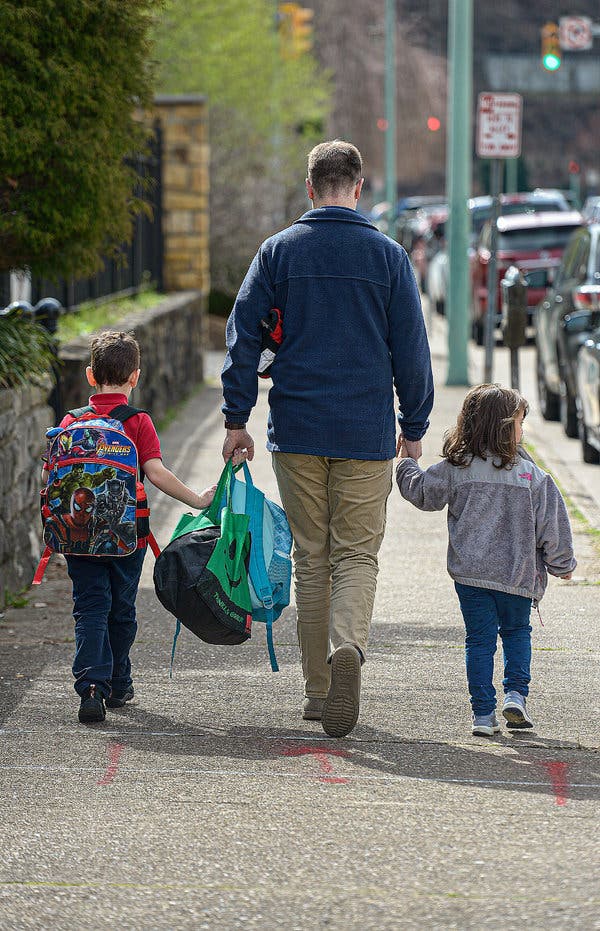 Given all these risk factors, the lack of widespread testing has been particularly vexing.

“Of course we have no confirmed cases,” said Sam Petsonk, a lawyer in the southern part of the state. “We essentially have no testing capacity.”

State officials said testing was expanding, adding that they shared the frustration of the public.

“What’s really challenging is — and I think we are all frustrated with it — there is just not a public supply of testing ability that we’d all love to have,” said Dr. Cathy Slemp, the West Virginia Public Health Commissioner, at the news conference on Friday. “Every one of us would love to say, ‘Let’s get everybody tested that has any kinds of symptoms.’”

For now, there is only getting ready.

West Virginia has a higher ratio of beds to population than most other states, a situation helped by the expansion of Medicaid. And while some hospitals have closed in the region, as they have throughout rural America, there is a broad network of smaller critical access hospitals and clinics, many with 25 or fewer beds. While their presence in remote areas is perhaps now more valuable than ever, they may soon be forced into providing services they were not designed to provide.

“We might have to expand what we normally care for,” said Dr. Brent Watson, an emergency room doctor at Roane General Hospital, in a rural county north of Charleston. Dr. Watson said that they had been planning how to set up the hospital in the case of a local influx, with some areas cordoned off for those who show up with respiratory problems.

“We’re fortunate right now that we’ve had this lead time to do all this planning,” Dr. Watson said. They have acquired extra ventilators and worked out an emergency staffing schedule. They have enough protective gear for weeks. Though at some point, he said, everybody runs out.

And so while Dr. Watson prepares the hospital and Mr. Coyle washes the door handles at his store and thousands of children across the state sit at home, West Virginia watches that official case number and waits.

“Where we are is just plain simply this: We’ve got a monster that’s looming,” said Mr. Justice, the governor, insisting that the state was prepared for the inevitable. “There’s times in life where you got to stare down the monster,” he said. “That’s all there is to it.”

Michael Wines writes about voting and other election-related issues. Since joining The Times in 1988, he has covered the Justice Department, the White House, Congress, Russia, southern Africa, China and various other topics.  @miwine